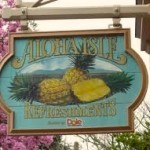 The Aloha Isle menu consists of quick service snacks to satisfy every guest.  Behind the white shutters of what used to be the Veranda The famed Dole Whip is one of the most sought-after snacks in the park and is considered one of the “4 Disney food groups”.  This is the ONLY location in the Magic Kingdom where this pineapple goodness can be found. 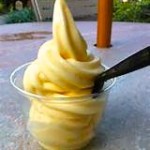 You can get the Dole Whips in several different forms, however we prefer the classic Dole Whip cup.  It is especially refreshing on a hot Florida day too.

In addition to the Dole Whips, chocolate and vanilla soft serve ice cream is offered.  The pineapple and chocolate flavors can be swirled with vanilla and you can also get Pineapple, Coke or Root Beer floats.

Dole Whip Cup 3.79  your choice of Pineapple, Vanilla, or Orange 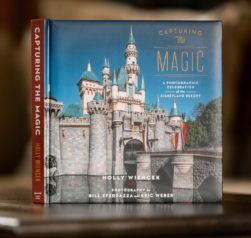 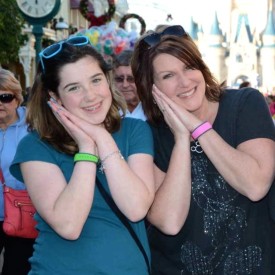 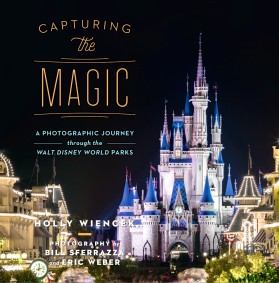 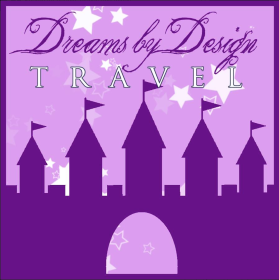 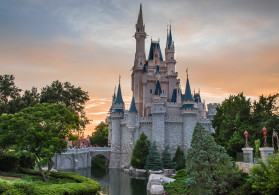